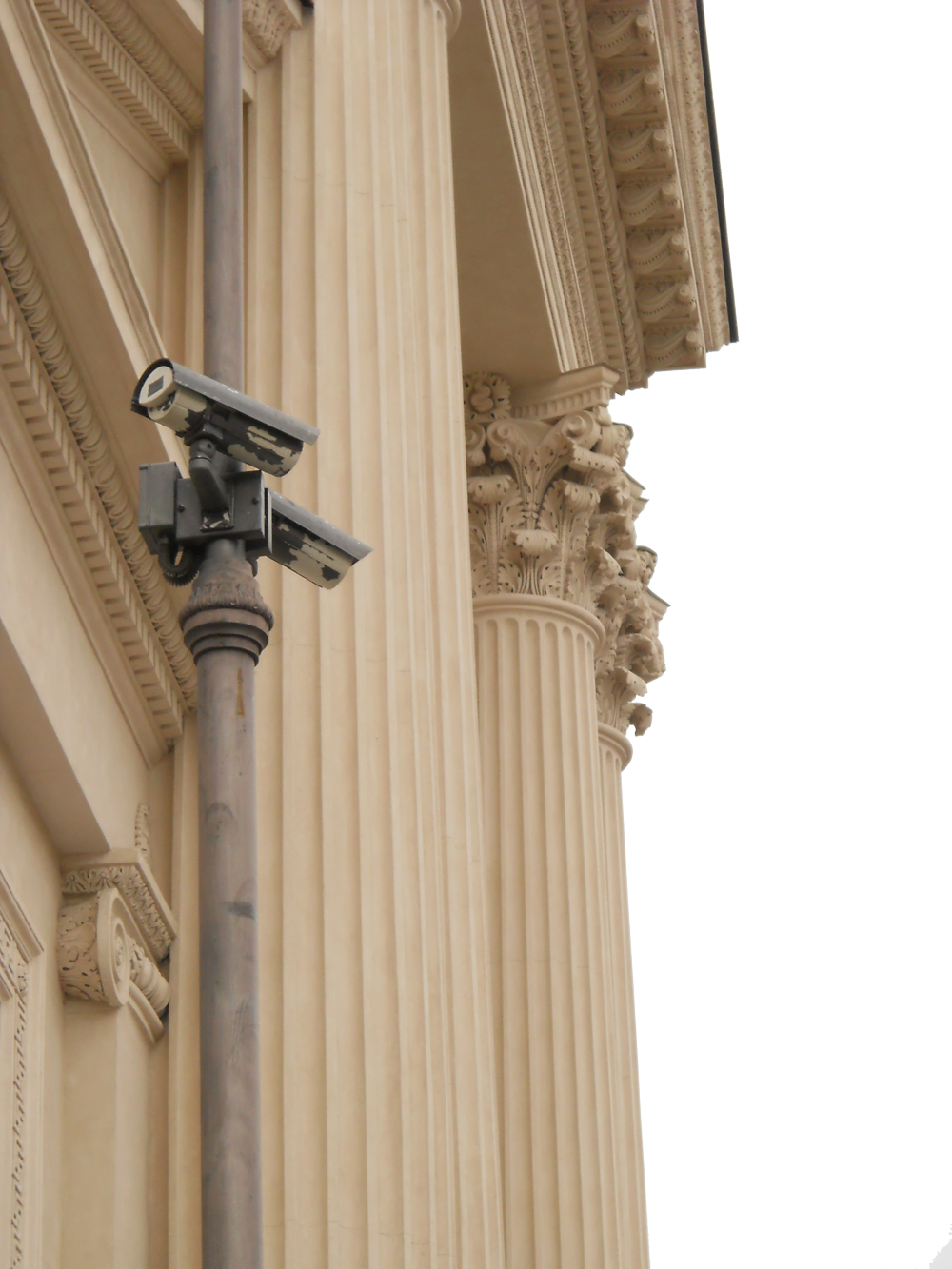 DABco is the leading company in monitoring and technological surveillance services and in the supervision of integrated security systems.

With a view to evolving its operational role, DAB Centro Operativo is a pioneering company with the reliability of the services it offers which increases its competitiveness on the market, thanks to:

DABco is a certified institute in accordance with Italian Min. Decree 115/2014.

In 2005, it joined the DAB group of companies, where it gradually focused its business on aspects more closely related to security and surveillance.

From the beginning of 2000, DABco built on its technological skills, becoming one of the reference points in the sector for remote surveillance and remote control, gradually moving away from the classic surveillance institutes.

Over the last fifteen years, DABco’s has been focusing on innovation and technology development.

From the prevalent use of communication systems based on radio links, it has moved to high-performance connectivity systems and latest generation infrastructures. 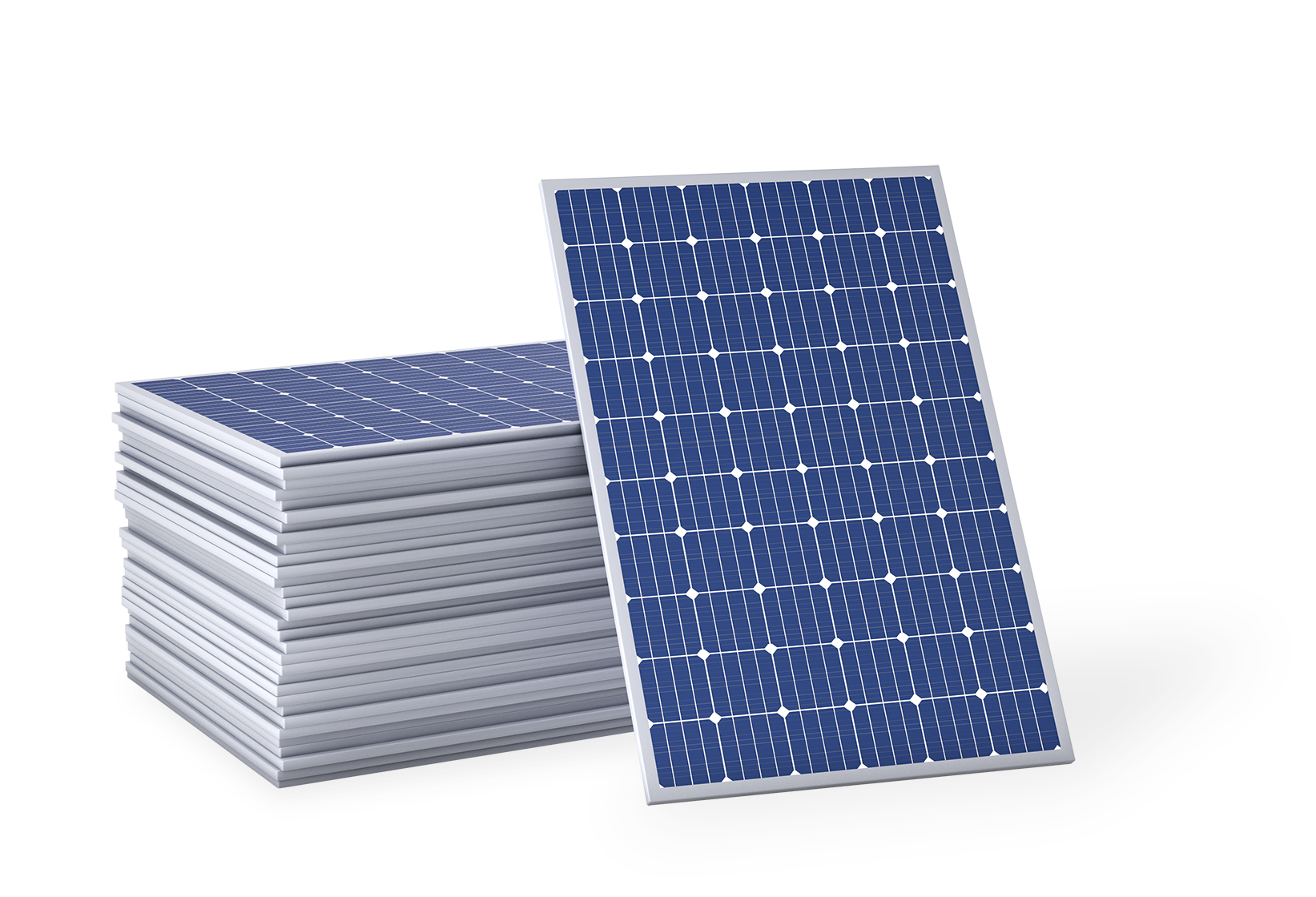 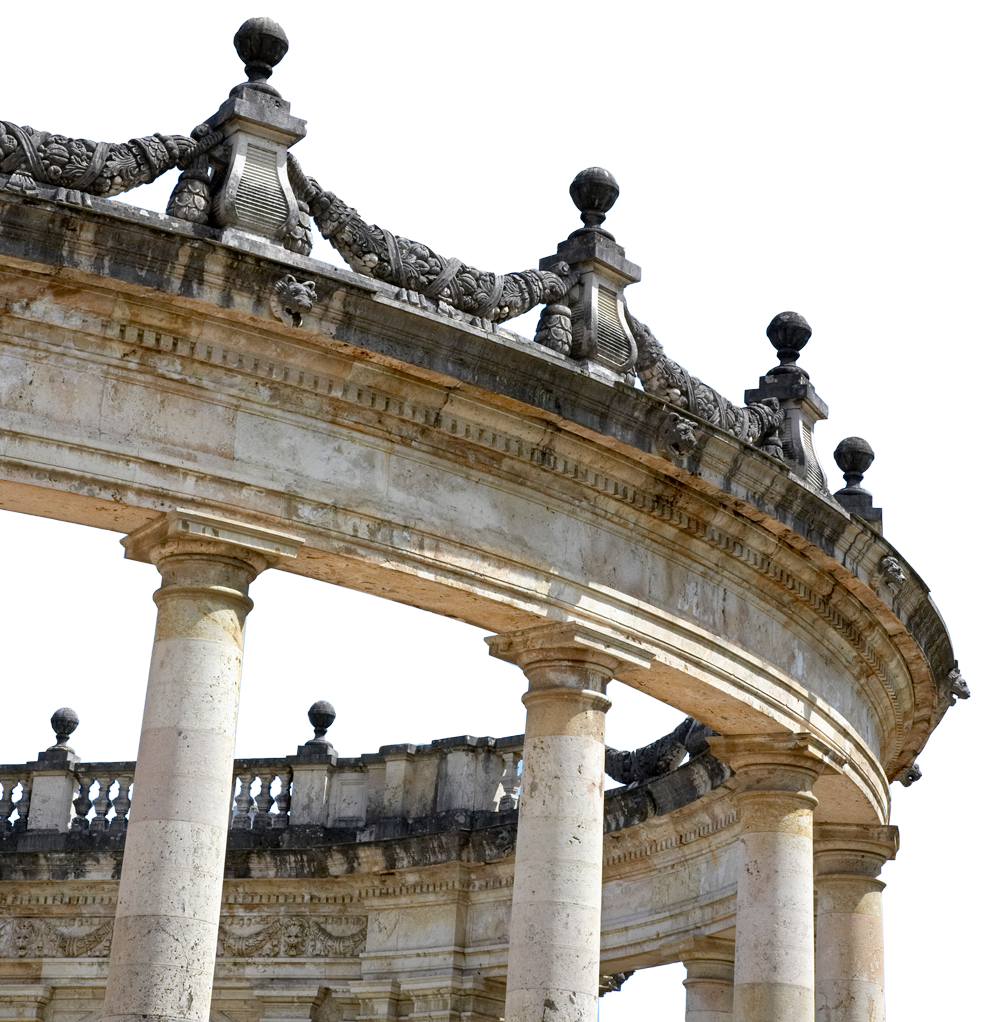 The migration from analogue systems to an ultra-connected digital system allows DABco to carry out surveillance activities quickly and effectively.

In particular, since 2010 DABco has been managing systems connected via satellite, a solution that offers low costs for the end customer.

A targeted business choice and the improvement of the infrastructures have led the company to focus on services with a high technological content, transforming DABco into one of the most cutting-edge and reliable Security Centres.

By definition, the goal of a traditional surveillance institute is to protect property and people. In over thirty years of business, DABco has transitioned from physical control in protecting property and people to logical remote control, which provides physical intervention only when actually needed. DABco has become a technological operations room.